I’m a girl (I know) but I like to play League of Legends. I am level 30 and have been for some time now. I used to post things here until I was able to do commentary videos which I am able to do now so I actually don’t post here anymore. You can still check out my stats on lolking.net or via league when you log in! Also just to let you all know, I don’t post every game I play but if you want to see the ones I have just click here and yes of course Alic3InUnd3rland is my summoner name if you didn’t guess that already 😉 —» Alic3InUnd3rland

I had to play a bot game with Sona because I had only played her once before. I always play new champs in beginner bot games so I can learn them better. It was fun but the only thing I dislike about beginner bot games is that they go so quickly. But oh well, it was a 20 minute game and my score was 7/3/27 (kills/deaths/assists).

This game was so awesome. It was a 40 minute game and my score was 7/6/26. I love it when I get a lot of assists or kills as amumu. I also jungled in this game. Lotsa fun!

In game 8 I played teemo. I am still learning him but he is very fun and his mushrooms are so funny sometimes. I got 4 kills, 3 deaths, and 0 assists. Wish my score was better this game but oh well. Oh and everyone is playing thresh now. He seems fun and like a cool champion.

Just finished this game a few minutes ago and it was CRAZY! We were basically losing because they had a fed fiora and they had 2 inhibitors of ours down along with ALL of our turrets after they aced us and they were attacking our nexus, but then… I came back up and immediately went at them with my ult and everyone else followed behind and we saved our nexus and went straight for there mid nexus. What happened next? Well we aced them in a team fight  and went for the inhibitor really fast and we won! Awesomely, fun, crazy, heart racing game! In the end I had 4 kills, 8 deaths, and 27 assists. =)

This game was crazy! I played as my favorite champ, Amumu. Of course I always use my Emumu skin when playing him. We destroyed the other team, and I really thought they would surrender at some point around us getting 30 kills on them but they didn’t. They played the whole game. In the end we had 50 kills on them and they had 17 on us. I didn’t do great but I didn’t do horrible in this game. I had 8 kills, 4 deaths, and 12 assists, but I was happy with my score. Please come back to see more!

This was a really fun game. It was my first game as lux, at least that I can remember. It was a beginner bot game so I could get the feel for her. I thought she was really fun and I may play her more often now. I had 8 kills, 0 deaths, and 20 assists so I was happy =)

If you read about game 3 you know I was invited to this second game by my friend (booitsvicky-teemo) and I played Emumu again. This game was really fun especially because there was an Amumu and Teemo on both teams. I think I did AWESOME on my score. I had 7 kills, 10 deaths (sadly), and 32 ASSISTS! Crazy game but so much fun! I’m hoping to get my laptop fixed soon so I can record all of the awesomeness so you guys can watch. Thanks for reading! Please follow and thanks! =)

This was a random 3rd game that I got invited to by one of my friends (booitsvicky-Akali) and I did decently well. I decided to build slightly different than I usually do, but it was good and fun and I went 4 kills, 3 deaths, and 10 assists. I also got invited to a second game from the same person right after and I played Emumu again. The stats for that game will be above. Thanks for reading! =D

Here is my second game stats that I am posting. It was a beginner bot game because I always do these to try out new champions that I’ve never played before, and I decided to buy and try Zilean. I actually liked him and I had a pretty good score for a beginner bot game. I ended the game with 5 kills, 0 deaths, and 13 assists. I love how he has a ticking time bomb and how I can refresh my cool downs with my w. Seemed overpowered until I learned that the cool down ability had a cool down of it’s own haha. I am looking forward to playing more games as Zilean, if you have tips about playing him please let me know. Thanks! Please follow!

I Played as amumu with the emumu skin

In this game they wanted me to jungle. I don’t like jungling much but when I do I usually choose Amumu. You will learn that Amumu is one of my favorite champions. I also just recently learned how to jungle and I’ll admit it is pretty fun. The game was going great up until Urgot on the opposite team went afk. I really dislike when someone on either team goes afk because the game then seems unfair in my opinion. In the end we won and I had 10 kills, 5 deaths, and 12 assists so it was a good game for me. If you have any suggestions on builds or questions about anything, just let me know! Thanks for reading! Please follow me =D

One thought on “League of Legends- Alic3InUnd3rland”

My other awesome pages! 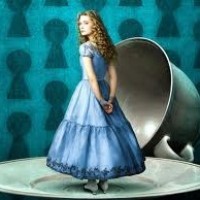 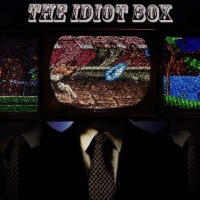 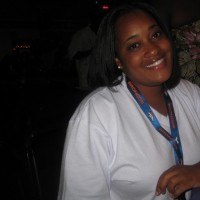 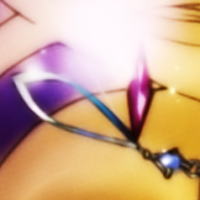 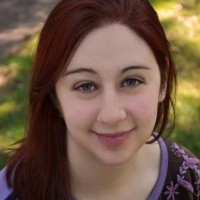 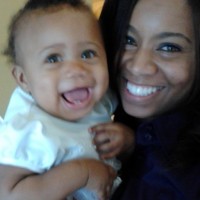 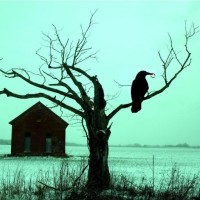 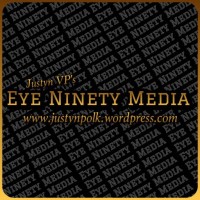 Thoughts from the Rabbit Hole

A topnotch work in progress. Or something like that.

through the darkness there is light

Still Trying to Figure Things Out

The mismanaged musings of a manic mystery mortal

for the love of nike

for the love of nike

I just landed the biggest role of my acting career. I became a mommy. What could possibly go wrong?

A Day in the Life

Just a girl with a blog who likes to read, hike, and take pictures of everything she sees.

The Wildest Child. Ever.
Waiting on a Word

Voices In His Head

Recognized as Blog Of The Year! (unfortunately, it was given the year 1910, the start of the Great Depression)